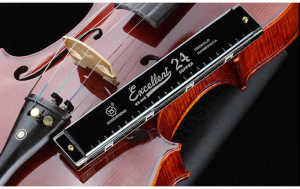 He was a U.S. Army WWII veteran.  Austin was a former pilot, flight instructor, and a crop duster for many years.  He was known in Henry County for giving helicopter rides for several years during the week of the World’s Biggest Fry.  He enjoyed raising exotic animals on his farm in Gibson, TN.  A talented musician, Austin loved to play the fiddle, guitar, harmonica, and had an excellent sense of humor.  He was Baptist in belief.

Austin was born February 19, 1926, in Hartford, TN, to the late Fletcher Hopkins and the late Alice Nailon Satterwhite.

He is survived by his former wife, Margaret Hopkins of Jackson, TN; and several nieces and nephews.

In addition to his parents, he was also preceded in death by three sisters, Geraldine Suchocki, Pauline Wise, and Laurine Norman; and two brothers, Everett Hopkins and Lester Hopkins.

Nephews will serve as pallbearers.