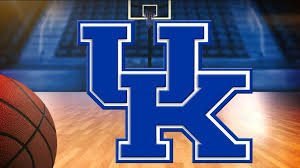 He retired from Amoco Oil Company as a Barge Maintenance Man.  He also formerly worked for TVA.  Mark enjoyed spending time with his grandchildren and was an avid University of Kentucky fan.  He was a member of Henry Baptist Church.

Mark was born November 30, 1946, in Dover, TN, to the late Plomer Largent and the late Mary Ruth Thomason Largent.

He was married September 18, 1971, to Pat Littleton Largent, who survives of Paris, TN.

In addition to his parents, he was also preceded in death by one son, Dunkin Walker.

Burial will be in Wofford Cemetery in Dover, TN.