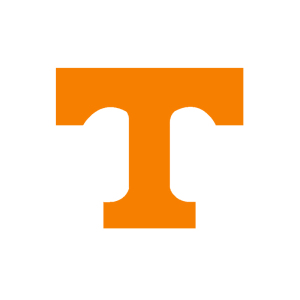 He was a long-time employee for the City of Paris, where he worked in maintenance for over 23 years.  He formerly worked for Crestview Nursing Home in Paris.  Rodger dearly loved the care providers at AHC Paris, whom he considered family. He never met a stranger and always loved a good conversation and interacting with others.  He loved Paris and Henry County and was an avid University of Tennessee fan.  Rodger was a true friend to many in this community and will be dearly missed.

Rodger was Born December 7, 1956, in Paris, TN, to the late William Wilson Greer and the late Gurtha Ann Garrett Greer.

He is survived locally by a cousin, Ronnie Greer of Paris, TN; one niece, Brenda Hughes of Paris, TN; and one nephew, Robert Hughes of Des Arc, AR; and one other niece, Teresa Henson of Aurora, KY.

In addition to his parents, he was also preceded in death by his two brothers, William Lee Greer and Wayne Ray Greer; one half-sister, Anna Pearl Smith; and one half-brother, Lacy Hughes.

Serving as pallbearers will be friends and caregivers.  Named as honorary pallbearers are Ronnie Greer and Jimmy Wilson

Burial will be in Bevil Cemetery in Paris, TN.

In lieu of flowers, memorials may be made to:  The Charity of Your Choice in Henry County.

To send flowers to the family or plant a tree in memory of Rodger Dale Greer, please visit our floral store.