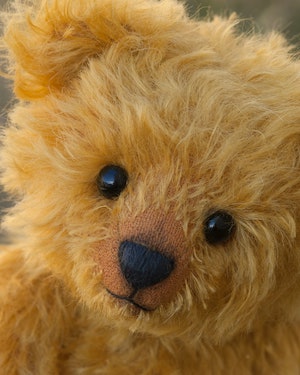 He was born April 22, 2022, in Nashville, TN, to his parents, Craig & Kimberly Brett Pope Barrow, who both survive, of Buchanan, TN.

Along with his parents, he is also survived by his brother, Drake Jones; grandparents, Kim & Danny Ladd of Buchanan, TN, and Dwayne & Debbie Barrow of Paris; great grandparents, Sue & Carl Sykes of Dover, TN, and Ken & Eve Hester of Buchanan, TN; and uncles, Casey Pope, Alex Pope, and Kane Barrow.

Arrangements are being handled by Ridgeway Funeral Home, 201 Dunlap Street/PO Box 788, Paris, TN 38242.  The body is to be cremated with no services planned at this time.

Memorials may be made to: Easton's Angels, PO Box 1371, Paris TN 38242, e-mail: eastonsangelstn@gmail.com, or at eastonsangels.org/give

To send flowers to the family or plant a tree in memory of Baby Bennett Taylor Barrow, please visit our floral store.

You can still show your support by sending flowers directly to the family, or by planting a memorial tree in the memory of Baby Bennett Taylor Barrow
Share a memory
© 2022 Ridgeway Funeral Home. All Rights Reserved. Funeral Home website by CFS & TA | Terms of Use | Privacy Policy | Accessibility