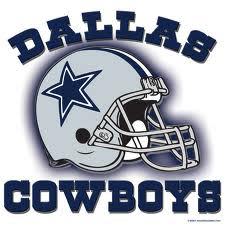 David enjoyed old cars, especially Ford Mustangs, watching wrestling on TV, working crossword puzzles, and fishing. Prior to his health declining he enjoyed cooking and experimenting with new recipes.  David was an avid Dallas Cowboys fan. He was a US Army veteran.

Born October 22, 1951, in Linesville, PA, he was the son of the late Arnold Ray Saxton and Elizabeth Jane Starcheski.

Along with his mother, survivors include his former wife and caretaker, Pat Danelutti of Springville, and a sister, Linda Diana Sepko of Colorado.

Ridgeway Funeral Home 201 Dunlap St., Paris, TN 38242, will be handling the arrangements. The body is to be cremated with no formal services planned at this time.

To send flowers to the family or plant a tree in memory of David Ray Saxton, please visit our floral store.