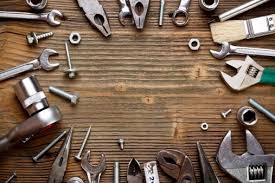 He formerly worked in construction.  Dave enjoyed hunting and loved being a “shadetree mechanic.”

He was married August 15, 2005, to Jessie Langley Schaeffer, who survives, of Henry, TN.

To send flowers to the family or plant a tree in memory of David Allan "Dave" Schaeffer, please visit our floral store.