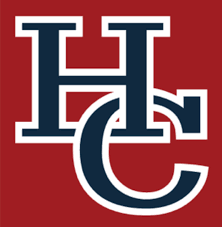 He worked for 47 years as a printer at West TN Printing Company in Paris. Eddie coached the Bears Youth football team for 22yrs. He was an avid sports fan, especially the Henry County Patriots. He enjoyed collecting baseball cards and spending all his extra time with his grandchildren.

Eddie was born January 5, 1959, in Baton Rouge, LA, to the late George Andrew Daigle, and to Betty Daigle Hastings of Paris.

In addition to his father, he was preceded in death by one sister, Tamela Daigle White; and one step brother, Mike Hastings.

To send flowers to the family or plant a tree in memory of Eddie Daigle, please visit our floral store.

Your browser does not support this video format. You should be able to view it in Chrome, Safari or Internet Explorer.

Your browser does not support this video format. You should be able to view it in Chrome, Safari or Internet Explorer.

Video is available for this event