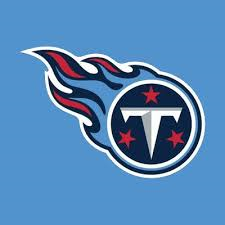 Janet attended the Open Doors Community Church before her health declined. She was an avid Tennessee Titans fan and enjoyed just being around people. She loved spending time with her family. Her grandchildren and pets were her top priority.

Janet was born October 6, 1965, in Elgin, IL, to the late Tom Benham and the late Bonnie Potter Benham.

She was married in February 1997, to Michael “Mike” Crouch, who survives, of Paris, TN.

In addition to her parents, she was also preceded in death by two brothers, Jack Gordon and Rick Gordon..

In honor of Janet, memorials may be made to any animal shelter of the donor’s choosing.

To send flowers to the family or plant a tree in memory of Janet Crouch, please visit our floral store.

A Memorial Tree was planted for Janet