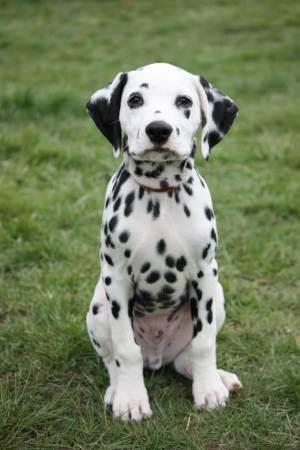 She worked as an administrative assistant for Xerox for over 20 years.  Janice was an accomplished equestrian, enjoyed jigsaw puzzles and taking care of roses.  She was a lover of dalmatians and, over the years, adopted seven into her family.

Janice was born September 14, 1946, in the Bronx, NY, to the late Paul Cavanagh and Edith Schiff Cavanagh.

She was married September 22, 2000, to Ernest Remus, who survives, of Springville, TN.

Along with her husband, she is also survived by her daughter, Danica (Howard) Ketover of Sauk City, WI and her father, Dennis Riley of WI; two stepchildren, Britten Remus of Rockledge, FL, and Rolf Remus of Rockledge, FL; two sisters, Catherine Mills of Yorktown, NY, and Barbara McEneney of Tarrytown, NY; one brother, James Cavanagh of Phoenix, AZ; one grandchild, Noah Riley Ketover; and one step grandchild, Kaden Joseph Canida.

In addition to her parents, she was also preceded in death by one brother, Paul Cavanagh.

Burial will be in the West Point Cemetery located on the grounds of the U.S. Military Academy in West Point, NY, at a later date