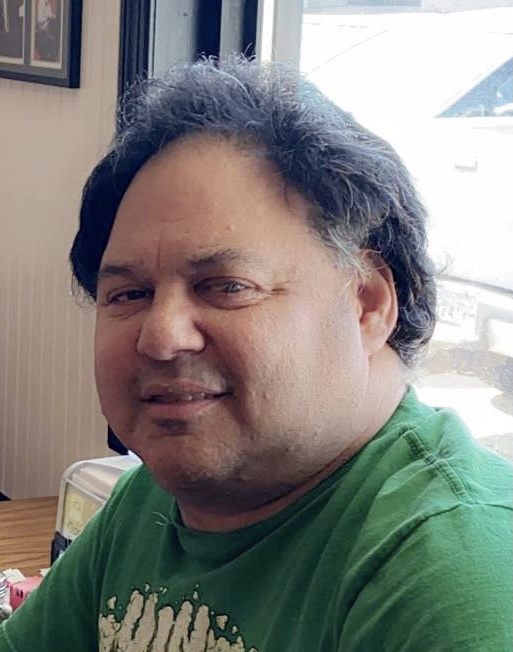 He loved his dogs, enjoyed bowling, and watching wrestling.  Jon was an avid Atlanta Braves fan.

Jon was born August 10, 1963, in Chicago, IL, to the late David Wachs and Ileen Abeles Wachs, who survives, of Boca Raton, FL.

Along with his wife and mother, he is also survived by his daughter, Megan Wachs of Chattanooga, TN; one sister, Susan Wachs of Pompano Beach, FL; one brother, Andy (Gina) Wachs of Millsboro, DE; and special friend, Keith Gillespie of Paris.

Arrangements are being handled by Ridgeway Funeral Home, 201 Dunlap St/PO Box 788, Paris, TN 38242.  The body is to be cremated with no services scheduled at this time.

Plant a tree in memory of Jonathan Joseph Wachs

A Memorial Tree was planted for Jonathan Joseph Wachs

Plant a tree in memory of Jonathan Joseph Wachs