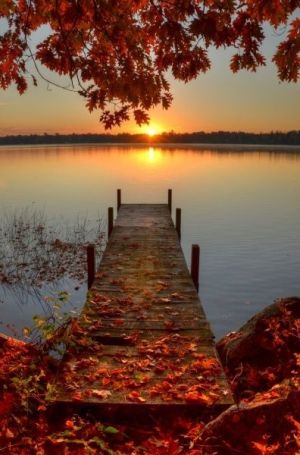 She was married to Joshua Samuel “Red” Callaway, who preceded her in death.

Arrangements are being arranged by Ridgeway Funeral Home, 201 Dunlap Street, Paris, TN 38242. Her body is to be cremated. A celebration of life will be held at a later date.

To send flowers to the family or plant a tree in memory of Lila LaVerne, please visit our floral store.

A Memorial Tree was planted for Lila LaVerne

You can still show your support by sending flowers directly to the family, or by planting a memorial tree in the memory of Lila LaVerne Callaway
Share a memory
© 2021 Ridgeway Funeral Home. All Rights Reserved. Funeral Home website by CFS & TA | Terms of Use | Privacy Policy