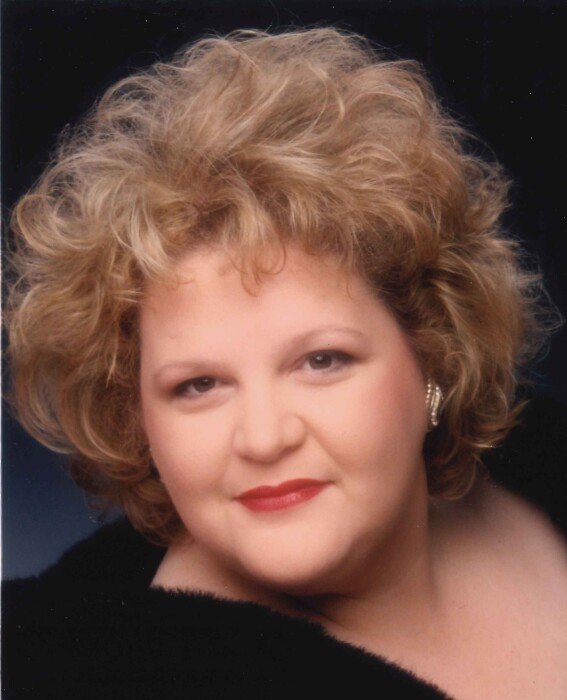 She attended Oral Roberts University and Memphis State University, graduating with a Bachelor of Arts.  She was a member of Trinity United Methodist Church in Paris and the founder of the Walker Endowment Fund for the Needy.  Lisa was the owner of Lisa’s Hallmark in Paris from 1993-2006.  She also was the former owner of Designer Shoes by Lisa, Lisa’s Shoes & Things, and Lisa’s Sun-sational Tans all in Memphis, TN.  She was a member and past president of the Paris-Henry County Arts Council, a board member of Tomorrow’s Hope and the Paris Chapter of Quota Club International, a member of the Paris-Henry County Chamber of Commerce and the Downtown Business Association.

Lisa was born May 31, 1960, in Lexington, KY, to Willis Carson Hampton, Jr., who survives, of New Johnsonville, TN, and the late Norma Brittain Hampton.

Arrangements are being handled by Ridgeway Funeral Home, 201 Dunlap Street, Paris, TN, 38242.  The body is to be cremated with a celebration of life planned for July 28, 2021, at Trinity UMC in Paris, TN, conditions permitting.

In lieu of flowers, memorials may be made to:  The Walker Endowment Fund for the Needy, c/o Jan Mitchell, Trinity United Methodist Church, 409 N. Wilson Street, Paris, TN 38242.

Plant a tree in memory of Lisa Hampton Walker

Our thoughts and prayers continue for Dr. Charles Walker, Jason and Jordan!
Brenda and Ron Hill

A Memorial Tree was ordered in memory of Lisa Hampton Walker by Brenda and Ron Hill.  Plant a Tree

Audrey Horn (my daughter & friend of Jordan’s from elementary school) are very sorry to hear about your great loss. Lisa was a very sweet lady. Our condolences to all the family.

A Memorial Tree was planted for Lisa Hampton Walker

Plant a tree in memory of Lisa Hampton Walker