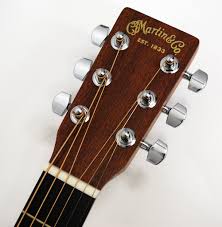 He was a self-employed wheeler and dealer, enjoyed riding motorcycles, loved playing his guitar, and was a Christian.

Mike was born on November 7, 1970, in Paris, TN, to the late Robert Earl “Jap” Edwards and the late Mary Delores Lee Edwards.

He was married September 7, 1995, to his wife Jennifer Connor Edwards, who survives of Henry.

To send flowers to the family or plant a tree in memory of Mike "Bruno" Edwards, please visit our floral store.