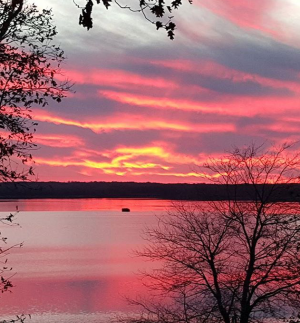 He graduated from Henry County High School.  Randall went on to receive a bachelor’s degree from Bethel University in McKenzie, TN, and a master’s degree from Trevecca Nazarene University in Nashville, TN. While working on his Ph.D., he joined the staff of Carey Counseling Center in Paris where he worked for several years. Randall later went on to work for Behavioral Medicine in Paris. He loved animals and watching westerns. He was a member of Jones Chapel Baptist Church.

Randall was born March 15, 1957, in Paris, TN, to the late Joe Claxton and to the late Bettie Haynes Claxton.

In addition to his parents, he was preceded in death by one sister, Patricia Ann Foust Smith.

Burial will follow in Hillcrest Memorial Park in Paris, TN.

To send flowers to the family or plant a tree in memory of Randall Joe Claxton, please visit our floral store.