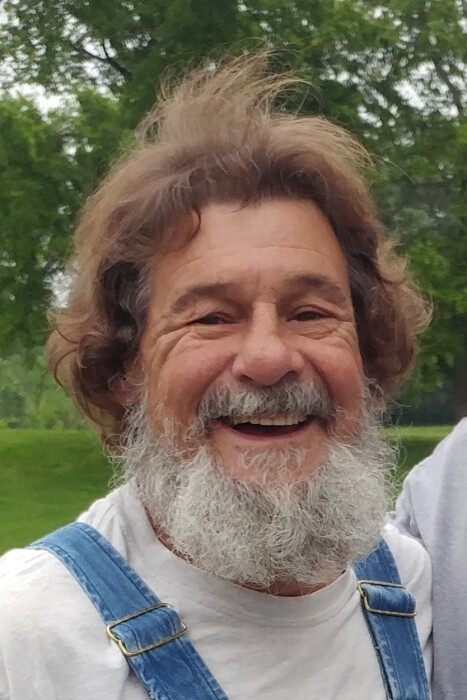 He retired after a long career as a crane operator.  Rick was also a former breeder of Shih Tzu dogs.  He was a master and artist in woodworking and enjoyed making bowls, birdfeeders, and wooden eagles.  He loved gardening, both flowers and vegetables.

Rick was born December 15, 1953, in Owensboro, KY, to John Robert Benefield, who survives, of Puryear, TN, and the late Gloris “Glo” Martin Benefield.

Along with his father, he is survived by one brother, Danny (Carol) Benefield of Puryear, TN; two nieces, Diane (Tim) Howard of Utica, KY, and Michelle (Josh) Butler; two great nieces, Delaney Howard and Hayden Butler; and one great nephew, Jackson Butler.

In addition to his mother, he was also preceded in death by two sisters, Kim McKee and Marlyn Benefield.

Arrangements are being handled by Ridgeway Funeral Home, 201 Dunlap Street/PO Box 788, Paris, TN 38242.  The body is to be cremated with a private family celebration of life to be held at a later date.

Plant a tree in memory of Richard Shane "Rick" Benefield

A Memorial Tree was planted for Richard Shane "Rick" Benefield

Plant a tree in memory of Richard Shane "Rick" Benefield