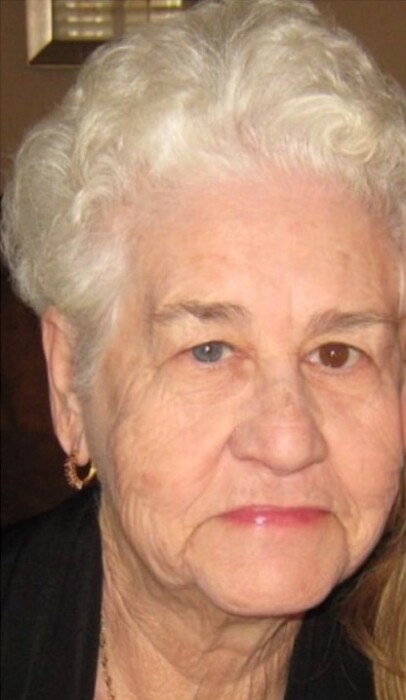 She worked hard in and outside the home. On a farm, in the factory, wherever she was needed. She retired from Digital Equipment Corp. in Arizona. Her greatest joys were her faith, traveling and spending time with her family. Rita was the matriarch of our family, best known for her southern cooking skills and the ability keep our family connected through food and a place to call home whenever needed.

Besides her parents and husband, she was also preceded in death by one son, Roger York; two daughters, Pamela Royal, and Susan Bond; and one brother, Carl Edward Prince.

Family will serve as pallbearers.

Plant a tree in memory of Rio Rita York

She was a very nice  lady loved  her family so much . She's  gonna be missed but not forgotten.Rest in peace Rio York!!!

Thank you Melissa I know she well love it

A Memorial Tree was planted for Rio Rita York

Plant a tree in memory of Rio Rita York