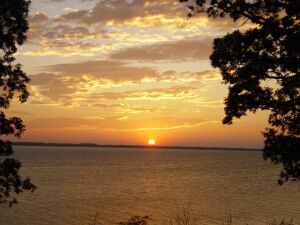 Ronnie was born September 17, 1962, in Ann Arbor, MI, to the late Jesse Green Barnhart and to the late Billy Carol James Barnhart.

He was married April 27, 1995 to Pam Vee Kittle Barnhart, who survives, of Paris.

In addition to his parents, he was preceded in death by one son, Robert Beasley.

Arrangements are being handled by Ridgeway Funeral Home, 201 Dunlap Street, Paris, TN 38242. The body is to be cremated with a memorial service to be held at a later date.

To send flowers to the family or plant a tree in memory of Ronnie Lee Barnhart, please visit our floral store.

You can still show your support by sending flowers directly to the family, or by planting a memorial tree in the memory of Ronnie Lee Barnhart
Share a memory
© 2022 Ridgeway Funeral Home. All Rights Reserved. Funeral Home website by CFS & TA | Terms of Use | Privacy Policy | Accessibility