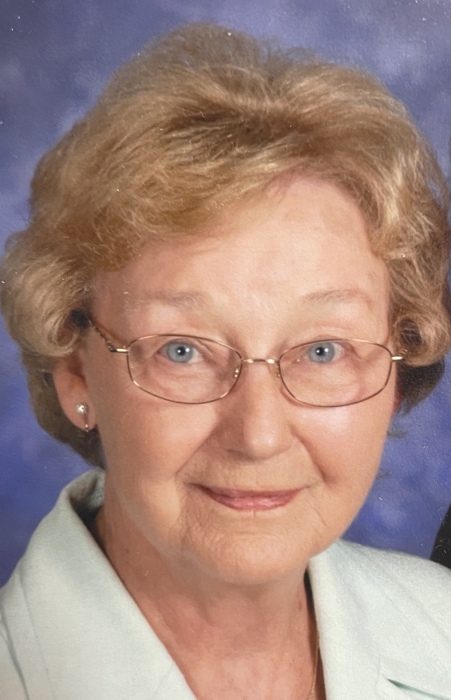 She was the longtime owner & operator of The Red House Antiques.  She graduated from Sumner County High School and went on to attend the Nashville Institute of Art.  Sophia was a member of First Baptist Church in Paris where she was active in LLL and the J.O.Y. Sunday school class that she taught for several years.  She was also a member of the Blossomway Garden Club in Paris.  In her earlier years, she was involved in the Paris-Henry County Historical Society and worked in the archives.  She was also renowned for her knowledge of antiques.  Because of her outstanding artistic abilities, Sophia was called upon to design artwork to commemorate historical days in the life of Paris & Henry County, such as the commemorative coin made for the sesquicentennial.  She loved her family, especially her children and grandchildren.

Sophia was born December 1, 1932, on the family farm in the Old Mitchell community in Sumner County, TN, to the late Rufus Sidney Cummings and the late Dorothy Allene Traughber Cummings.

In addition to her parents and husbands, she was also preceded in death by one son, David Snider; three sisters, Margaret Snider, Marie Stinson, and Carolyn Cole; and one brother, Ray Cummings.

Arrangements are being handled by Ridgeway Funeral Home, 201 Dunlap Street, Paris, TN, 38242. A private family service will be held.

Burial will be in Hillcrest Memorial Park in Paris.

In lieu of flowers, memorials may be made to:  First Baptist Church Benevolent Fund, 313 N. Poplar Street, Paris, TN 38242 or to the charity of your choice.

Plant a tree in memory of Sophia Snider Ray

A Memorial Tree was ordered in memory of Sophia Snider Ray by Blossomway Garden Club.  Plant a Tree

Dear Nancy, Charlie and all the families of Sophia,
My thoughts and prayers are sent to you and my deepest sympathy and love.  Sophia was such a lovely d faithful friend always sharing the same birthday which she never forgot even this December. May the Lord wrap His arms of comfort and peace around you all.

A Memorial Tree was planted for Sophia Snider Ray

Plant a tree in memory of Sophia Snider Ray