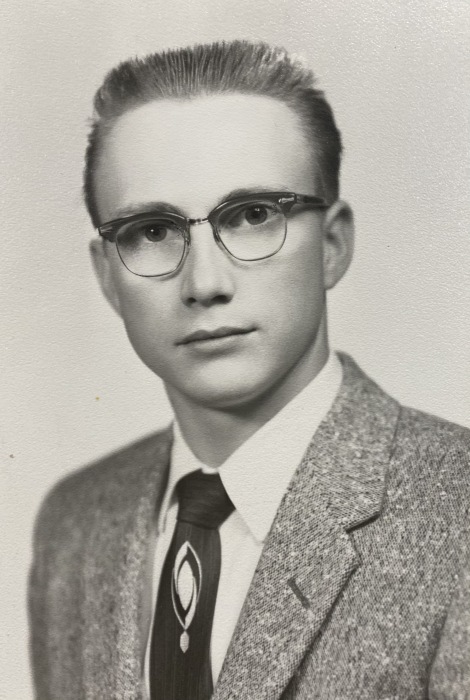 He formerly worked for both Salant & Salant and Midland Brake in Paris.  He graduated from Buchanan High School and was a U.S. Army veteran.  Tex was an avid collector of antiques, hatchets, knives, guns, coins, and many other collectables.  He was a member of Mt. Zion Church of Christ in Puryear, TN, and a charter member of the Buchanan Masonic Lodge.

Tex was born February 24, 1936, in Paris, TN, to the late Francis Edward Rogers and the late Minnie Mae Bucy Rogers.

He was married October 8, 1987, to Carolyn Bain Rogers, who preceded him in death.

Arrangements are being handled by Ridgeway Funeral Home, 201 Dunlap Street/PO Box 788, Paris, TN 38242.  The body is to be cremated with no services scheduled at this time.

Plant a tree in memory of Tex Edward Rogers

A Memorial Tree was planted for Tex Edward Rogers

Plant a tree in memory of Tex Edward Rogers